Over recent weeks, you might have been forgiven for thinking we were on the verge of a major government announcement about ID Cards.  Not the plastic sort that caused so much trouble for Tony Blair when as Prime Minister, he tried to introduce them.  Indeed, at the time, one Boris Johnson pledged he would eat his ID card if ever forced to produce it by the authorities.  But rather, a digital ID, which, so the case was being built, would have made track and trace, furloughs and grants to start-ups during the pandemic so much easier.

But last week, the Minister for Digital Infrastructure, Matt Warman MP, used a foreword to a report from the think-tank Policy Exchange, to do a rather abrupt “reverse ferret”. He was sensing perhaps that public opinion might have turned against the policy, just as it did with some force until the Coalition Government ensured the National Identity Register was “dead, buried and crushed” to quote Damian Green, Minister of State for Immigration,  from 2011. 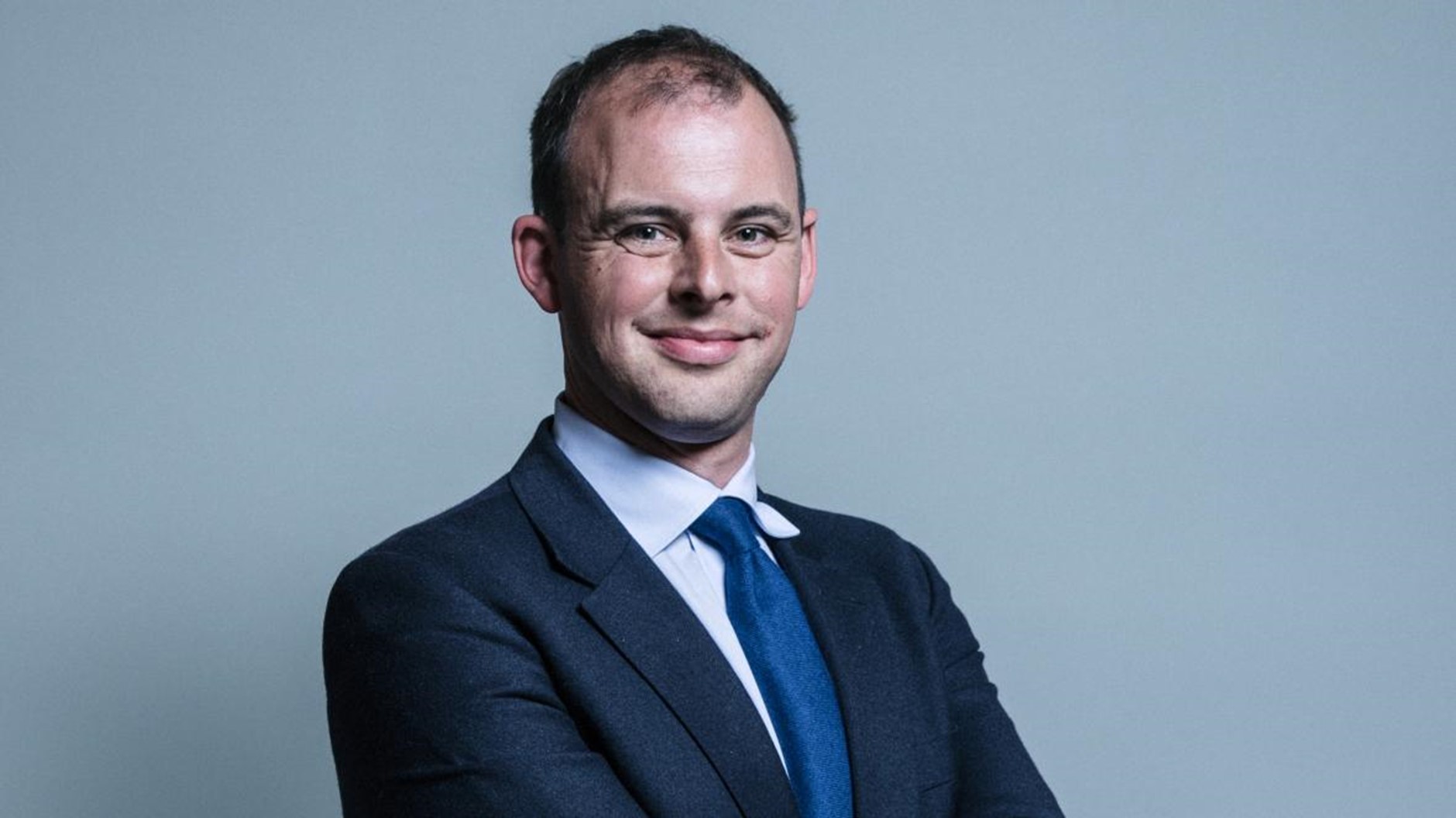 But this was also something of a “non-denial denial” – did he mean there would just not be physical ID cards, but leave the door open to a virtual ID for use online?

The record in the UK of protecting personal identity information online is not a good one, so any moves towards government sanctioned online identity should be treated with caution. AgeChecked is an Age Verification provider, so our take on this decades-old debate is somewhat different to an Identity Provider’s. It is worth expanding a little on the very important distinctions between AV and ID.

For some, AV is just a subset of identity.  Indeed, those of us around my own age will celebrate, colloquially, whenever we are still “ID’d” in the supermarket.   But in fact, Sainsburys couldn’t care less about my identity when it sells me a bottle of dark rum; it is my knowing my age that is crucial to avoiding hefty fines for underage sales.

Age Verification is a process which allows you to prove your age without needing to disclose your identity.  This may be valued by those who wish to operate discretely, perhaps for religious reasons or for the sake of marital harmony.  Equally, it benefits those who value their privacy as a matter of principle, or indeed, more pragmatically, would rather avoid the onslaught of junk mail and spam that sharing your identity widely provokes.

Identity Verification is a sledgehammer to crack a nut in many cases where only age matters. Full “Know Your Customer” techniques are generally far more expensive than straightforward age checks which can use a wide range of methods. And for children, particularly those too young to legal give permission for their personal data to be processed by others, then it is helpful for them to be able to share their age reliably without sharing personal data.

So, it is in these scenarios where age verification comes into its own and should be considered a distinct function in its own right not a subset of identification checks.  So as the debate on ID cards, physical, digital or virtual, rumbles on, don’t fall into the trap of thinking how useful they would be when buying a pint, putting a tenner on the grand national, or watching an 18 rated film online.  AV can allow you to do all those things and more, without ever sharing your identity with those who supply them; because why would you? 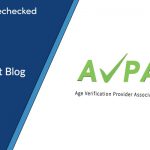 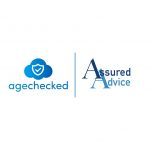